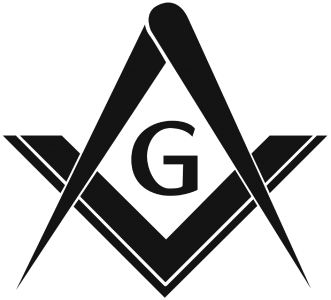 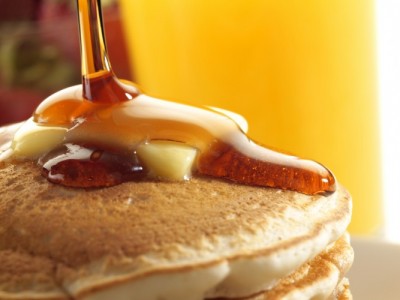 Proceeds from our Pancake Breakfast are for the Ohio Special Olympics and is held on the First Saturday of every Month. Check out the Calendar for details.

$5 Dollar Donation for Adults, 3$ for Kids

Check out the Ohio Special Olympics! 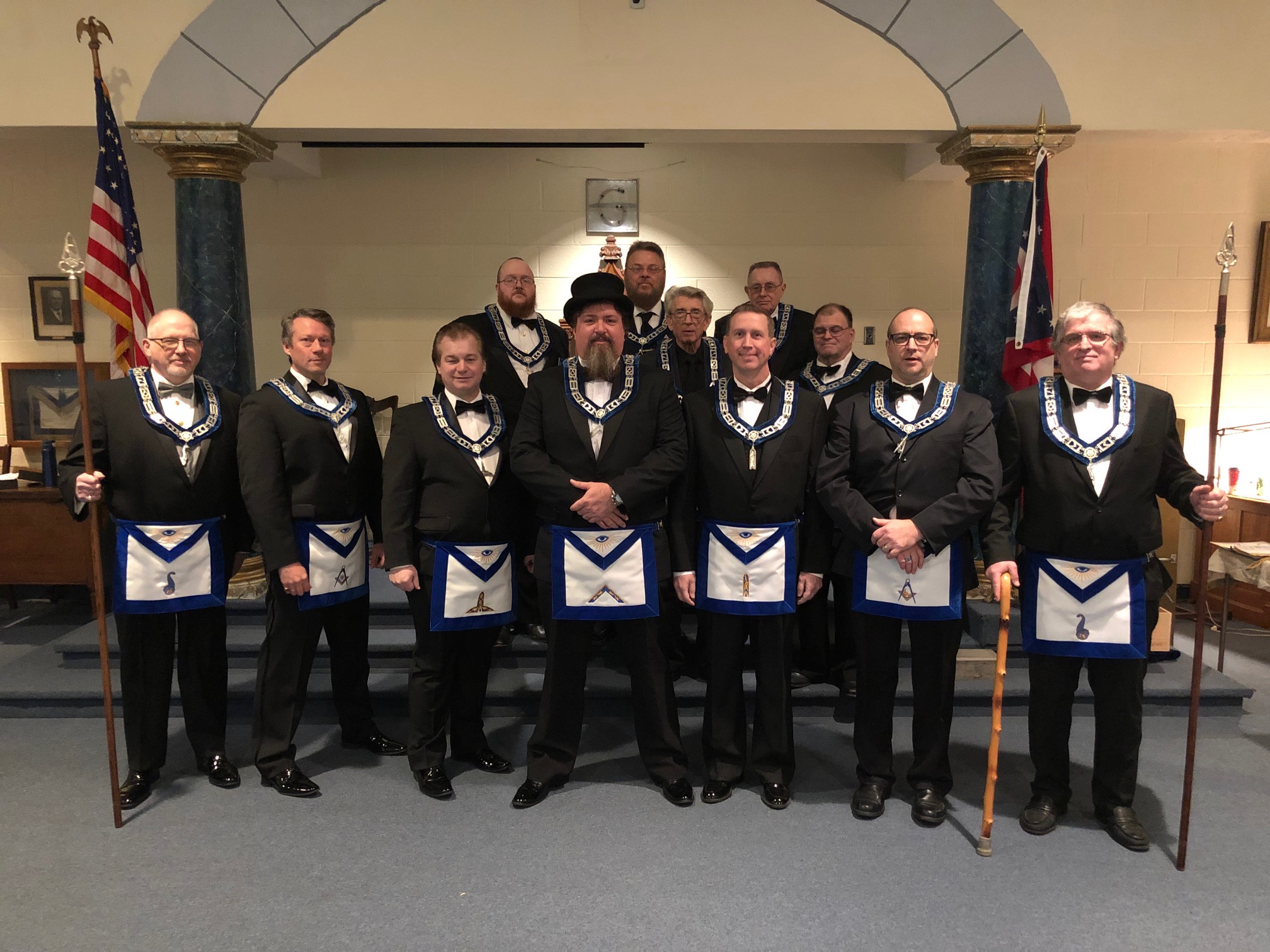 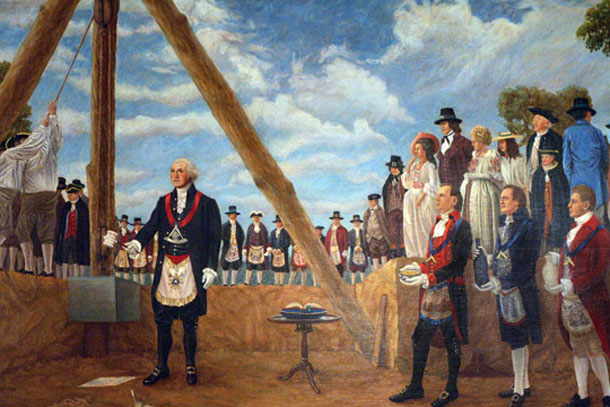 Most Worshipful Grand Master Matthew Smith signed the Dispensation on Jun 9, 1919. A lodge of Master Masons was opened on June 23, 1919 in due form. Receipt of the Dispensation was announced, the Uniform Code of by-laws was adopted, and other business was conducted.

The first Master Masons raised in Victory Lodge were Henry G. Morris and Ivan Earl Britton. The date was August 19, 1919. The Grand Lodge of Ohio, sitting at Toledo, granted a Charter to Victory Lodge No. 649, on October 16, 1919.

Freemasonry is the oldest, largest and most widely recognized fraternal organization in the world. Founded in London, England in 1717 where Ohio has one of the largest Masonic memberships of any state in the country. Freemasonry provides opportunities for sincere, honest, forthright men who believe in God and desire to contribute to the improvement of their communities and themselves.

The traditions of Freemasonry are founded upon the building of King Solomon’s Temple, and its fraternal ceremonies use the working tools of the stonemasons to symbolize moral lessons and truths. For example, Masons are reminded at Lodge to “meet upon the level of equality, act by the plumb of uprightness, and part upon the square of virtue.”