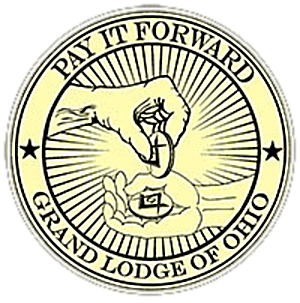 Grand Master’s Classes to be Held in April & May

Grand Master James F. Easterling, Jr. has announced that he will hold Grand Master’s Classes in 11 locations around Ohio.  A Grand Master’s class is a topnotch way to become a Freemason, from start to finish, as well as for lodges to complete the degree work for candidates who have stalled in the process.

The Scottish Rite will conclude each class with the 4th degree for those who are interested in continuing their Masonic journey.  Any Lodge and Scottish Rite petitions may be used.  For convenience a generic petition is available here.

Lodges must follow the usual investigation process so please turn in petitions to your lodge as soon as possible.

On July 4, 2013, the Grand Lodge of Ohio will be at Put-in-Bay, Ohio to assist with the festivities.  The highlights of the day will be our Grand Lodge reenacting the laying of the cornerstone at the Perry Memorial.

“June 18th, 1812, President James Madison and the United States Congress declared war on Great Britain.  Battles raged throughout the continent for over two years before peace was negotiated.